Objects in Mirror Are Closer Than They Appear’, the first feature film by Iranian director Narges Abyar, will be screened at the 37th Festival International de Films de Femmes in France on March 15 and 17.

Abyar’s film was earlier screened at several international festivals including the 16th Shanghai International Film Festival (SIFF) in China Mehr News Agency reported.The drama took part in the First Russian Silver Horse Filmfest and was screened twice to the Russian audiences in different classes of queries.Director Abyar and actress Gelareh Abbasi won the prize for Best Film and Best Actress for the film at the Russian Silver Horse Filmfest Abbasi will be in France as the representative of the film along with Alireza Shahrokhi who is responsible for the flick’s international screening.The family drama is produced by Abouzar Mohammadi and Mohammad Hossein ghassemi.The story is about a pregnant woman named Leila who is grappling with trivial and insignificant problems in life which appear bigger for her.The festival is scheduled to run from March 13-22 in France. 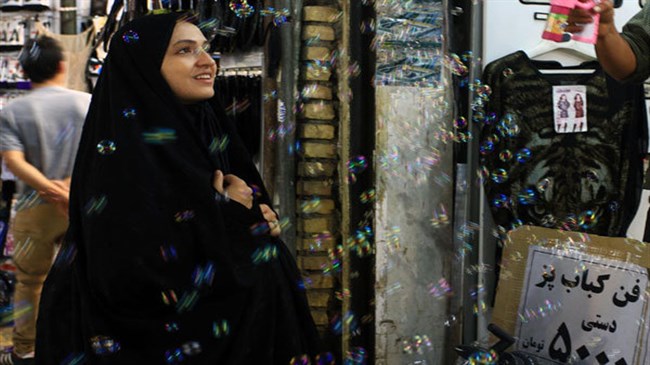